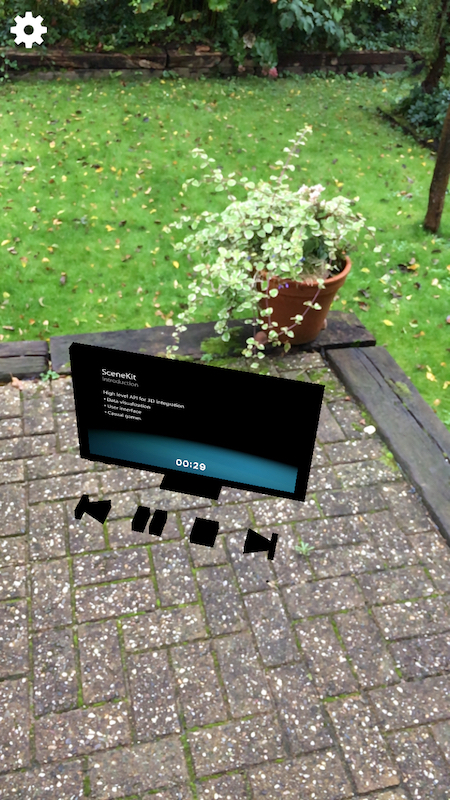 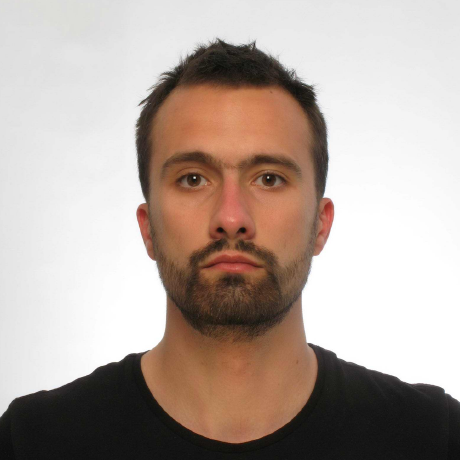 Playback videos by placing TV anywhere on the surface using ARKit and AVFoundation.

Instabug: Understand how your app is doing with real-time contextual insights from your users

Get all the logs you need and fix bugs, crashes, and other issues in minutes instead of days. With Instabug you will automatically receive device data, network logs, and reproduction steps with every bug and crash report. It only takes a line of code to integrate and is perfect for teams that are now working remotely. See more detailed features comparison and try Instabug for free here.