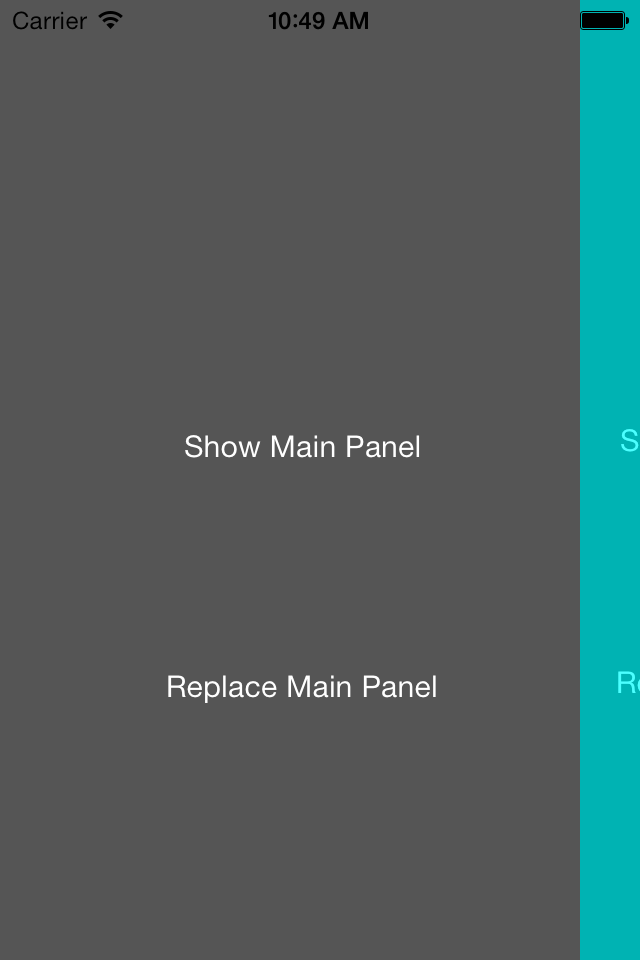 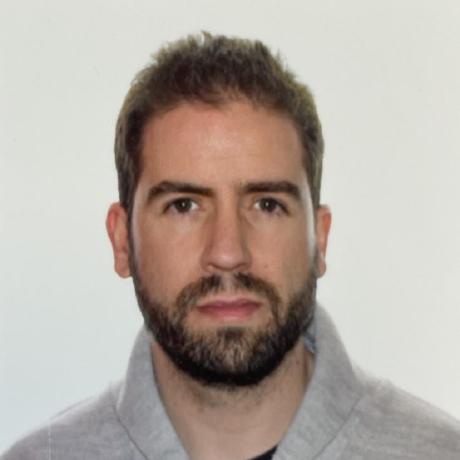 Sidebar controllers are certainly one the the most implemented UX patterns in iOS. They became very popular due to Facebook and Path implementation. Nowadays, there are a lot of them, too may I'd say. They've replaced a lot of the tab-bar based apps, but unfortunately, they all share the same problem, they are all wrong in terms of physics. Yes, there are some out there that are kind of cool based on iOS 7 dynamics, but still, they don't work the way I expect this kind of controls to work. When you drag and release the panels, you feel like they stop suddenly, sharply, the panels don't flow and slide like they should. Mimicking physics as most of the libraries try is very, very difficult, you won't do it perfectly and you will feel this sudden speed changes or sharpness and abruptness when releasing the finger with a certain velocity.

So? What's the solution? Pretty simple actually: use a scroll view. That simple. We are all used to the scroll view physics... Why just don't use it for this very purpose? The result is a sidebar controller that is a pleasure to use... Install it on your device and use it, you'll se the difference.