Welcome to our weekly roundup! We have a bunch of cool stuff for you this week, ranging from a TechCrunch-featured app that draws heavily from Cocoa Controls, to a beautiful new calendar component from Square, and a ton of other great content.

Speaking of apps…Have you added your apps to the site, yet? Authors love to know who uses their controls, and we love to be able to feature great new apps that take advantage of the rich open source content available to iOS developers. Find the controls your app uses, and add them by clicking the "I use this control" button.

All the best,
Aaron

Matthias Tretter, released an update for his feature rich directions-mapping framework, MTDirectionsKit, this past week. Check it out!

MTDirectionsKit is a framework to draw routes inside your iOS App on top of MKMapView.

MTDirectionsKit is a full-featured, easy to use solution to show directions in your App, directly on top of MKMapView. Not only will your users thank you for not throwing them out of your App, it will also distinguish your App from all the others that don’t offer this functionality.

App of the Week: Moped 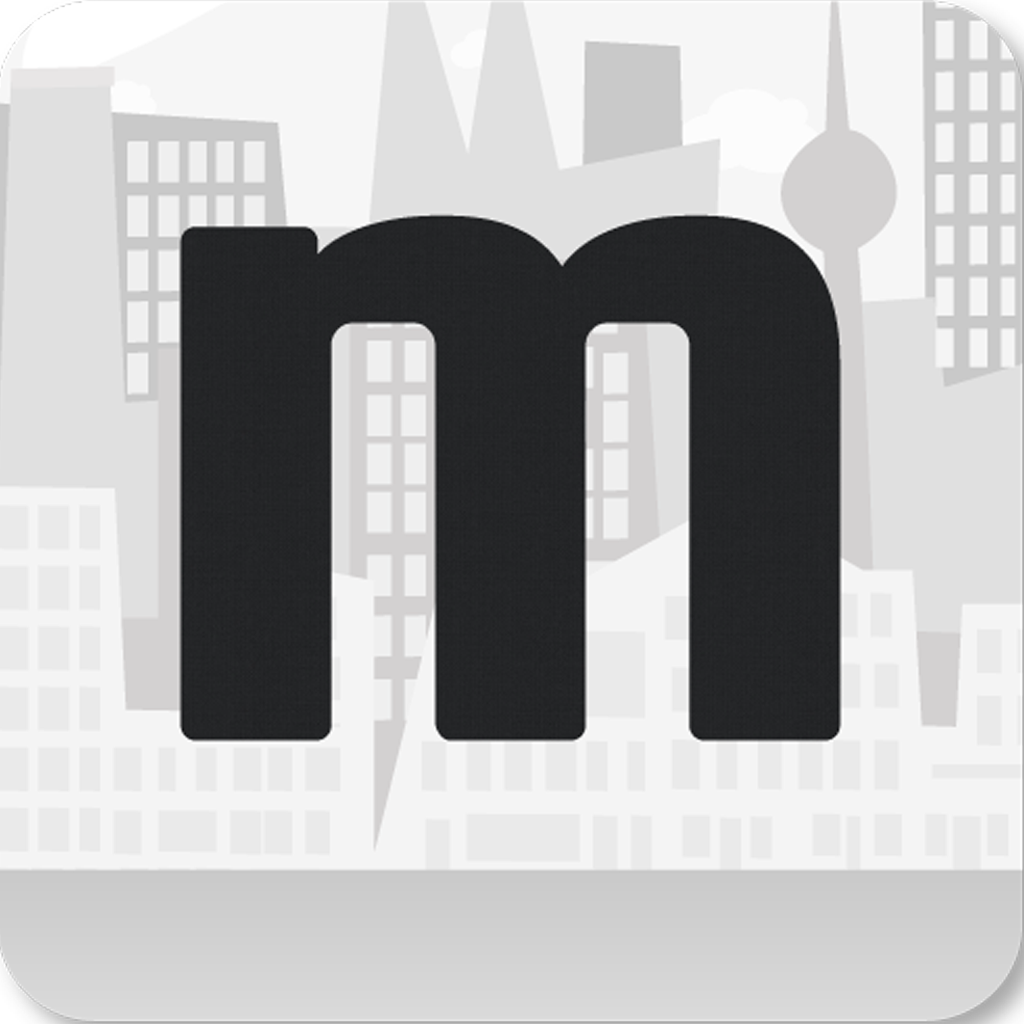 On Friday, I saw a post on TechCrunch about an iOS app that sounded strangely familiar to me. This app, Moped, rung a bell for me from somewhere, although I couldn’t place where I knew it from. It was only when I was browsing through the newly submitted apps on the site that it finally struck me! Moped, this Ron Conway-backed, ‘better than Twitter’ messaging app, had appeared on Cocoa Controls, and used no less than six open source components featured on the site.

I tend not to agree with TechCrunch on most things, but I will heartily agree with them here: check out Moped, our latest app of the week!

Control of the Week